The early exploitation of natural brine from the surface of the saliferous beds in the late 18th Century was very much a hit and miss affair, with the most successful boreholes being situated on the line of pre-existing natural brine runs. The extraction of concentrated brine by pumping methods from the surface of wet rockhead accelerates the rate of subsidence within these naturally formed channels by drawing freshwater into the system, often some distance from the point of pumping. The most severe subsidences occurred at the head and sides of the brine run where the freshwater was drawn in to replace the extraction of concentrated brine. As a consequence the most severe surface subsidence often occurred at a significant distance from the pumping centre and works processing units. Due to the large number of independent brine pumpers and the significant distance of surface subsidence from the pumping centres, the attribution of responsibility to an individual pumper for causing surface subsidence damage was virtually impossible. The consequences of the pumping of natural brine in the Northwich area was first noted along the line of Witton Brook in circa 1790 which, when combined with subsidence from the collapse of early salt mines, initiated the development of Witton Flashes. In a similar manner pumping centres were established along the banks of the River Weaver in Winsford below Town Bridge in circa 1815-20 and the Bottom Flash was created by surface subsidence. 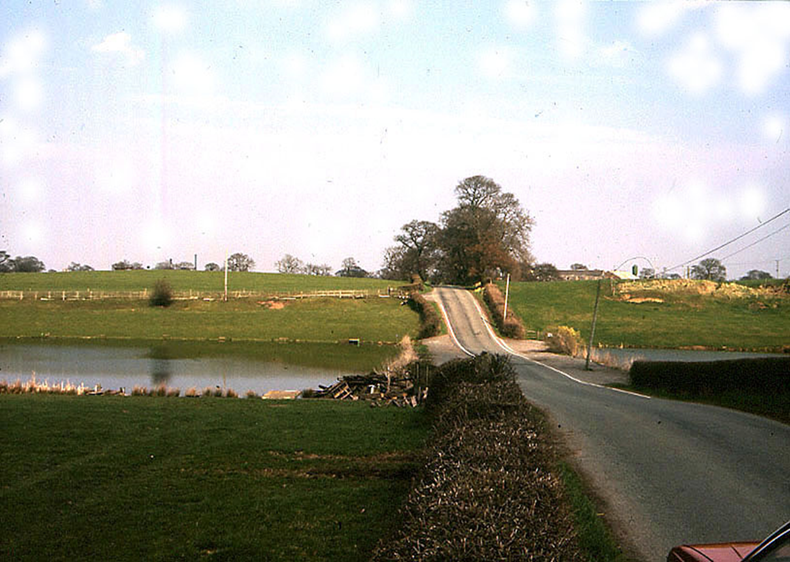 An exceptional example of the transverse development of a subsidence hollow as a result of ‘wild’ brine pumping – looking east. 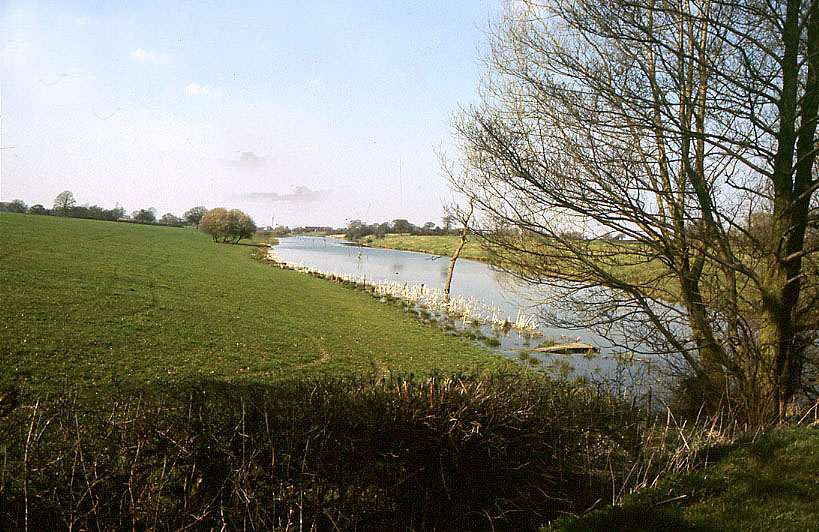