By the mid-19th Century the natural brine runs had begun to fail due to the large number of natural brine pumping operations and the drainage of wet rockhead by the flooding of old salt mines. The temporary loss of this natural commodity caused the various salt companies to provide brine by direct extraction from the flooded salt mines. This procedure rapidly caused further dissolution of the remaining side walls and pillars in the flooded mines leading to contemporaneous collapse of those mines. The extraction of what was termed “bastard brine” culminated in a series of catastrophic subsidences within Northwich from around 1870 onwards. 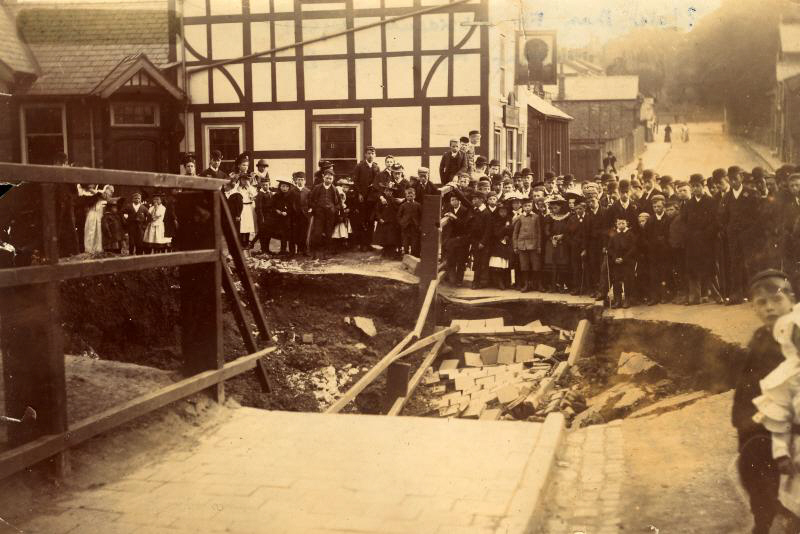 The “bastard brine” method of brine extraction is not believed to have been practiced since the early 1900’s thereby precluding such further catastrophic effects. The remaining mine voids are believed to be flooded with saturated brine and therefore appear to be in a static state although they remain a constraint to stability of the land surface, as reflected in planning policy G57. 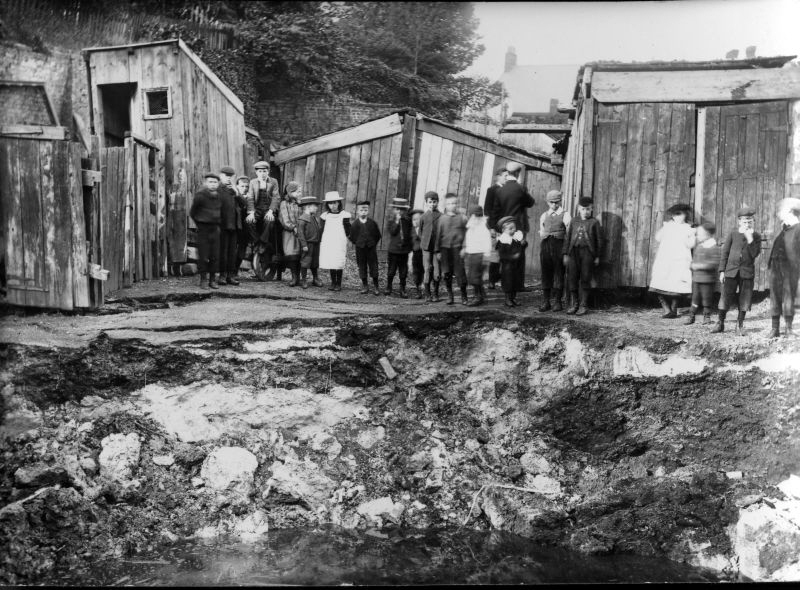